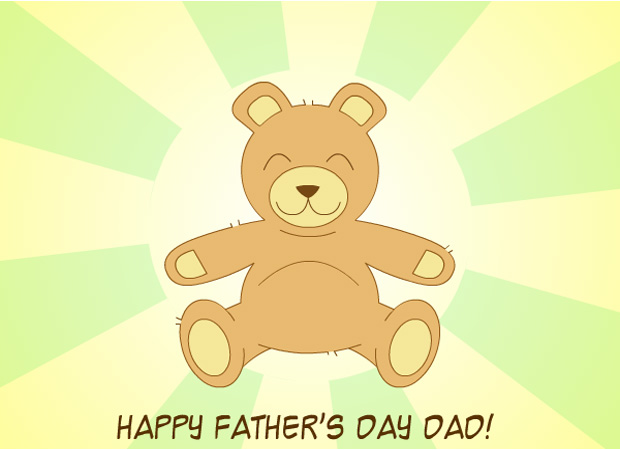 We all know that men like to think they are Gods when it comes to D.I.Y, so…

In this great ecard, you see a lady wearing overalls and looking exhausted,…

In this Funny Fathers Day ecard A guy is looking troubled, he is on the phone.…