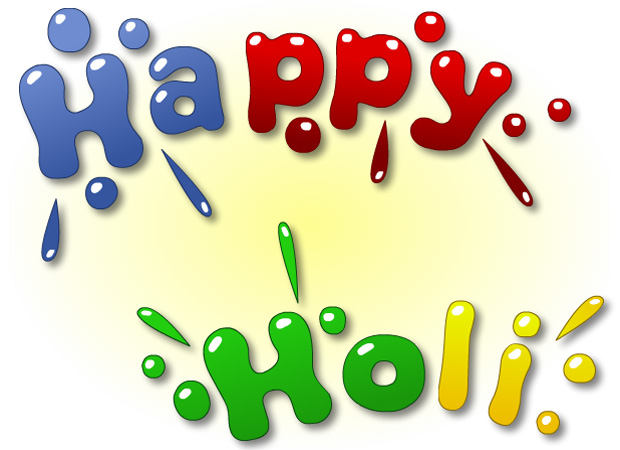 This e-card celebrates the Indian festival of Holi. This interactive e-cards starts off with four characters which are all water bombs and rockets. The user is prompted to click on each one. As they are clicks on they explode and parts of text appears. Once the have all been clicks the text reads Happy Holi. This is a really fun interactive e-card which celebrates the festival of Holi.

This e-card celebrates the festival of Holi. It starts off with a smart looking…