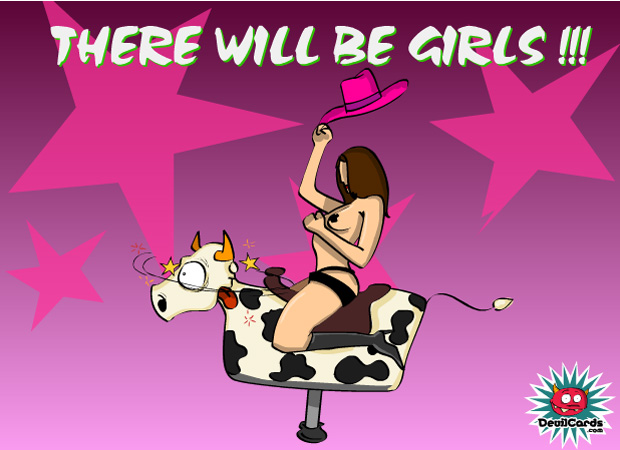 Go for a Coffee?

This card starts off with a bird behind a coffee stool in the rain, then two…

In this ecard a beaver and a rabbit are at a very boring meeting, the rabbit…